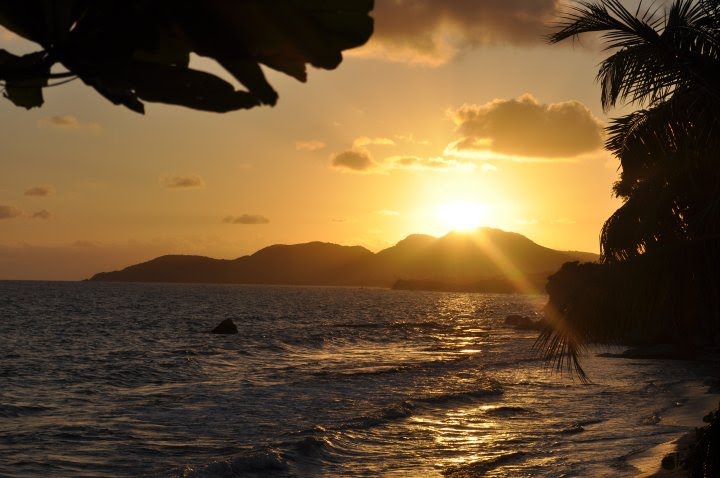 (This is my first attempt at flash fiction.)

I was sitting on my front porch in my favorite rocker. What a beautiful spring day it was. This pleasant change brought a lovely warm breeze and the sound of birds singing sweetly, a sound I’d been waiting to hear all through those cold winter months. So I was just rocking, lost in memories of so many days that Martin and I had spent in this very spot enjoying our time together. For fifty-two years we lived and loved right here in this house until the angels took him away last year. I guess his ticker was just worn out. Oh but we had a good life together…


My thoughts were suddenly interrupted by a noisy commotion coming from the house next door. Such yelling and screaming like you wouldn’t believe. Well, I’m not one to eavesdrop, but there was no effort needed to hear what these two were saying to each other, and let me tell you, it wasn’t pretty!


The young couple had just moved in recently, and what with the bad weather and all, we hadn’t really had a chance to get to know each other so I hesitated to interfere. I remember when I took that pie over and met the Missus the day after they moved in, she seemed real sweet. She couldn’t have been more than about five feet tall, just a little bitty girl maybe in her early twenties. I hadn’t met the husband, but through the window I’d seen he was a pretty big guy….a good looking young man at that.


But listening to all that yelling, I was definitely getting the impression he might have kind of a mean streak. They had opened the windows to enjoy the breeze so I heard it all. He was yelling something about her doing as she was told. Humph! Well, as far as I understood, he was her husband, not her father…..but it sure did sound like he thought he was the lord and master.


I could hear her crying then, and she sort of yelled something back at him. It wasn’t a very loud yell, ‘cause I couldn’t hear what she said, but I sure heard what happened next. He must have given her a whack. It was loud enough that I heard it all the way out to where I was sitting. And worse than that, there was a crash that scared me right out of my rocker!


Well, I might be seventy-five years old, and I maybe move pretty slow most of the time these days, but I’m pretty sure I was going through their front door in seconds after hearing that little gal go crashing to the floor.


The poor child hadn’t even gotten up off of the kitchen floor; she was crumpled there with him standing over her. Then he heard me. Well, I saw his face go from menacing to shocked in a heartbeat. Yeah, he wasn’t expecting a little old lady to witness what a brute he was, and sure wasn’t expecting what happened next.


I grabbed the first thing I came to when I charged into the kitchen. There just happened to be a big old frying pan sitting there on the counter as fate would have it. I guess the Good Lord above must’ve given me a little extra speed and a little extra strength that day, ‘cause I started swinging that pan, and he’s was backing away as fast as he could and yelling all the while. He was screaming things like, “Get outta here. Are you crazy? Leave me alone you crazy old lady!” He yelled the whole way out of his house and into his car. I could hear him still yelling as I stood in the driveway and watched him screech out of the drive and down the road.


Well, as you might imagine, I was pretty tired after that, but that sweet little gal, her name was Carol, helped me back into the house. After she got me some water and put a cold cloth on the side of her face, we talked awhile, and she finally agreed to call the police and report what happened.


I wasn’t sure what would happen after that, and I wasn’t sure what people might think of me charging into somebody else’s house like that, but if there’s one thing I won’t stand for it’s a bully picking on somebody smaller or weaker than them!


Oh, and Carol and I did become good friends in the months that followed. She’s almost like one of my own. And she got rid of that bum too! I didn’t think I’d see him again, but last week at the grocery store, I glanced back and he’d just come up behind me in the check-out line. I saw the surprise in his eyes when he recognized me, and I couldn’t help myself…..maybe the devil made me do it….but I just sort of made a sudden move toward him. Well, would you believe, he left his cart full of groceries right there and took off. I couldn’t help but chuckle as I watched him dash to his car.
Posted by Gloria at 7:28 PM 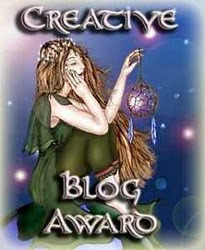 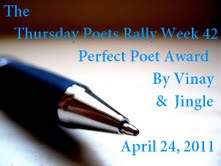